We all know that look. That dirty, gut wrenching, look. The one that defines the very coin, if looks could kill. Those hateful glares, the tension in the body language, the hatred oozing from within. Yeah, you know which one I am talking about. Well, I think it’s safe to say every woman has seen it, has felt it, maybe even portrayed it. But why do you know that look? Why is that normal? Normal by society’s standards that is.

Why don’t women lift each other up? Why is it so easy to look down on other women? To taunt them? To judge them? To belittle them? To desecrate them? To humiliate them? Why? Why are women constantly the enemy?

It’s the strangest thing, how women look to each other as though they are enemies. As though their strengths, their beauty, their intelligence somehow negates their own. Why is it so difficult for women to support one another, to look at an utter stranger and have empowering thoughts on all the things you take admire to? What is it about women, that we constantly have to tear down others with words, with body language, with actions? It’s as though women are inapt to feel good for fellow women when they take notice to something in them. It’s as though we have been taught to compete with each other in every facet and every realm. As though we have been bred to believe its normal to tear others down when their strengths strike an insecurity in our own self.

Why are we threatened by one another with such velocity that we are willing to go out of our way to break each other down? What good does that do? No, really? Ask yourself what good does that do.. to anyone? What message does it send? Is jealousy that engrained in our undertones that we don’t even recognize it anymore? That it bares no accountability? Is it so easy to wash our hands clean of such hate? To be so intolerable? 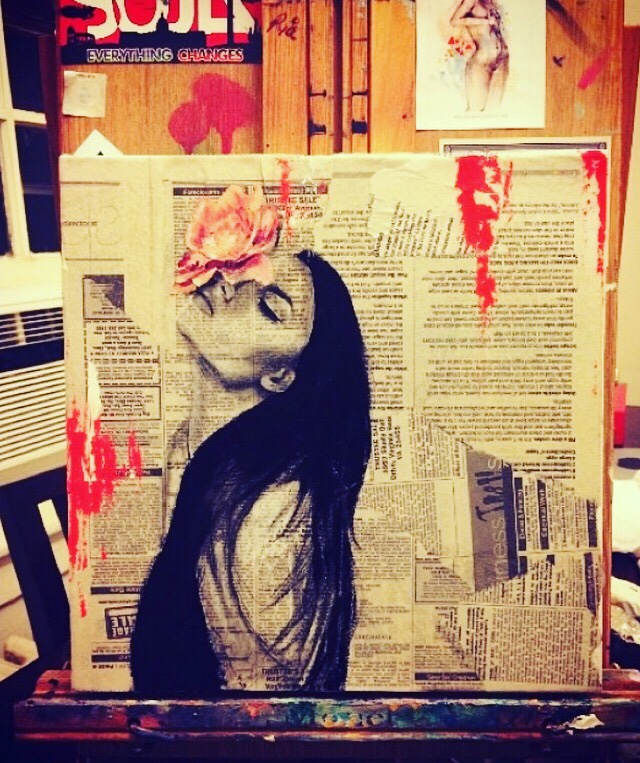 Does anyone even understand what its like to be a women? How many falsehoods and hypocritical ideals that we are supposed to live up to? We have been set up for failure. Not only do we not form bonds with one another, but we carve out enemies from the very sex that is supposed to unite.

I am tired of being told who I should and shouldn’t be. What is acceptable and what is not. For it’s all an entangled web of lies, falsehoods and hypocrisies.  We are constantly scrutinized, judged, and berated. Be kind, but not weak. Be sexy but don’t be promiscuous. Be humble, but not timid. Be intellectual but only in your place. Be independent but don’t be pretentious. Be strong but don’t be too strong. In a world full of spectators and speculations I just want to be me. I want to live my life without the constant batter and belittling commentary that make one question their actions, their choices, their process. Is it impossible to think that a women might be entitled to that? Well, clearly it is.

So should this cycle never stop, I at least want to take ownership in knowing I can be above it. I don’t have to play part to a cycle I am not interested in living or defining my life by. Sometimes I like to even go against the norms just to see. Just to decide for myself. Just to see what relationships stay and which change, and sometimes I don’t always like what I see, but that’s the thing about truth. It’s always honest. It doesn’t care how you feel, how you react to it; there’s nothing that can be done to change the truth in that very moment, for what is done is already done. A lie doesn’t change that. It doesn’t change the actual truth, it merely disguise a partial truth.

Take Marilyn Monroe for example, in her peak she was the very example of a women who defied the societal standards and social hierarchy of womanhood. She presented lust, and sex appeal in a time where it was deemed filthier than disease. A time where she was berated and shamed not just from women but from men alike. She faced enormous burdens and hardships for going against the standards of what a lady “should be.” She changed the entire imagery of what beauty and freedom within your expectations can be.

And even now, looking back at her, what does history remember her by? Her iconic sex appeal, her lust. Oh, the irony doesn’t go unnoticed. We should respect women like Marilyn Monroe, women who are courageous, woman who are daring to go against the odds; great odds. For it takes great bravery to take on such hate, such resentment, such judgments, such scrutinies. What I am trying to say ladies, is that it takes courage to go against the expectation; to be daring. So the next time you see someone, going against the expectations you follow to; expectations you probably didn’t even set, might you consider the resilience and efforts that fellow woman is taking on just to try to set her own expectations? Might you consider applauding her instead?

And to those courageous souls out there, I do applaud you. For the world need’s more women like Marilyn, women like you. Women who are that courageous. So be racy. Be daring. Be original. Be everything you want to be. Be unapologetically you, for people will judge you regardless. 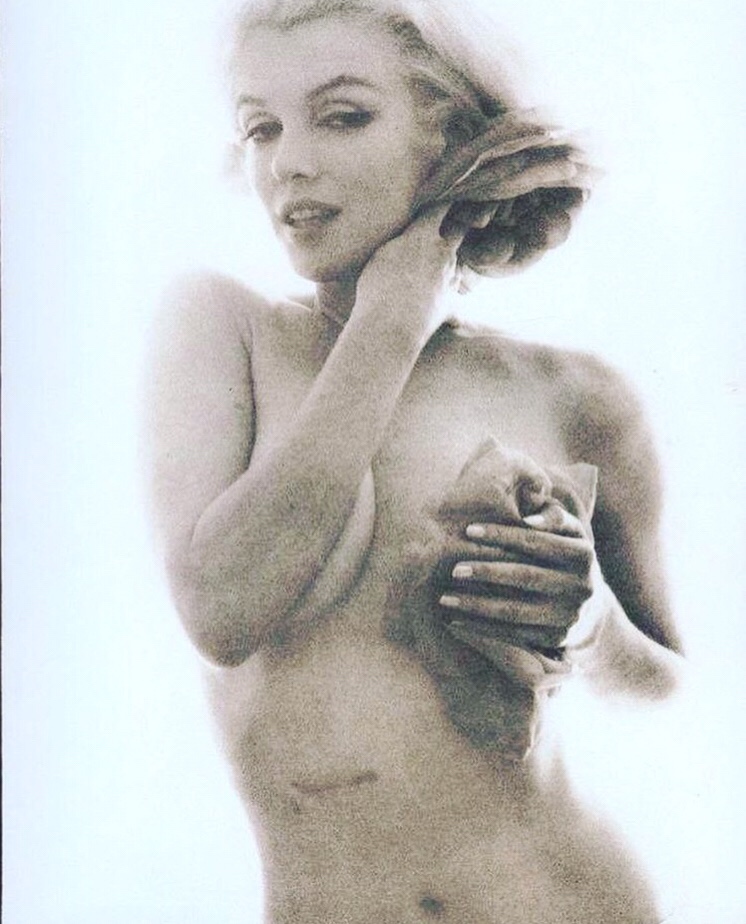