By the time we are children, we females are presented with the very idea of what kind of life we should strive to attain. What type of ideals and roles will matter most. A twist in your thoughts that will forever be changed.

Grow up to be beautiful, dress the role, fall in love, become a wife, become a mother, attain the career. Because those are the everyday underlining commonalities that our youth is understanding, that our society is reinforcing as expected norms. But dare we stop to think of why it’s placed in that order?

And when we speak of beauty, why is it so often objectified as external beauty. Why don’t we think of internal beauty and reflect on it with more worth than physical variations of beauty. Are we so derailed on ideologies and terminations of what beauty is that its only objectified? 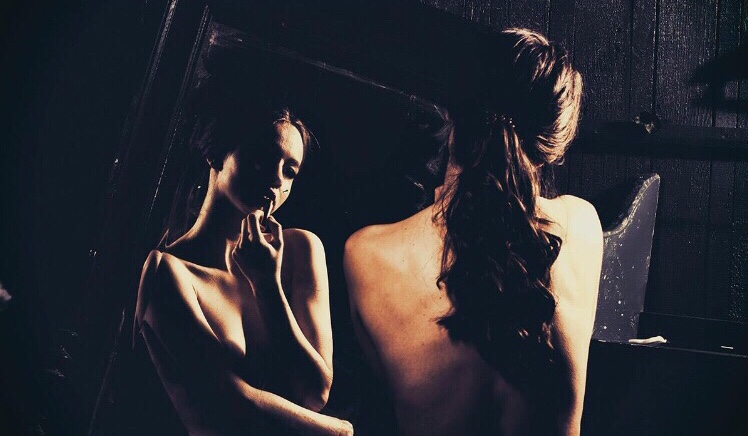 We live in a society where we toss around words like equality. Equality, do you know what that is? We often think we do but fail to see the subtle differences.

We think there is gender equality, but there’s not.

We think that because women have the same rights men do, we’re equals; we’re not.

We think that because there are laws in place women are given the same rights, the same opportunities; we’re not.

We are told we can become anything that we want to become. Anything in the world. But what happens when you become the very person you set out to be?

Success is often mirrored in masculinity; shown in images opposite your gender. So is it possible that a woman can be both soft and feminine while still having a dominate and powerful with a touch of masculinity? Well, yes, but those women are often coined as high maintenance and deemed intimidating.

Women have continuously strived to attain equality by taking on MORE roles, more responsibilities, more more more. Women didn’t want to just be mothers, so we allowed them to have jobs, which led to education opportunities which led to actual careers all in addition to being the wife, to maintaining the roles of motherhood. When compared to fatherhood, motherhood is commonly scaled in weights for physical, emotional and intellectual strifes whereas the father is weighted by his ability to financially support his home. But that was just a thing of the past, how it use to be, not how it is? Or is it? Isn’t it fair to say theres still underlining tones in our present day society?

All I am saying here is that, women should be weighted in their worth by who they are; by their character, by their integrity, by their personality, by their intellect first and foremost. These others roles women take on, should only be a contribution to who she is, to how she is seen.

So the next time you look at a women, I hope you really see her. Really see her for her entire worth.

2 thoughts on “Worth by a Woman”